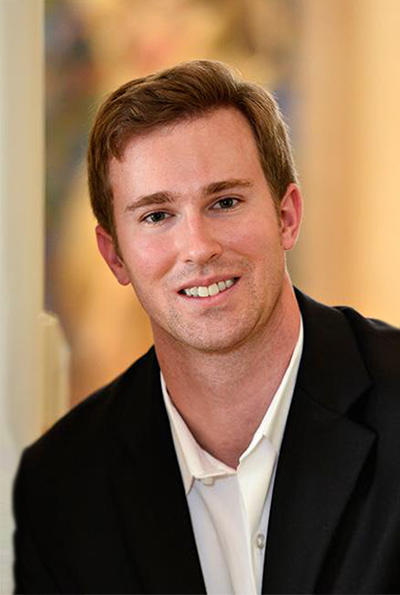 Chris Gray is the founding member of The Gray Group at Platinum Living Realty. Having spent more than half his life in Phoenix, he has lived all over the Valley and remains an honorary Phoenician at this point.

Chris’ extensive education sets his foundation for professional success. He graduated from Arizona State University’s W.P. Carey School of Business and Barrett the Honors College, as well as the U.S. State Department’s Chinese Flagship Program where he reached the superior fluency level on the U.S. government’s program completion exams. Chris also studied at Qinghua University in Beijing and Nanjing University, two of China’s most prestigious universities.

After completing the U.S. State Department Flagship program and his thesis on social entrepreneurship while in China, Chris lived and worked overseas in downtown Shanghai in the EB-5 immigration investment industry. He interacted heavily with Chinese investors who had the intention for themselves or for their children of immigrating to the United States by investing in U.S. commercial real estate.

Chris’ international and domestic experience has made him a powerful asset to Platinum Living Realty in Scottsdale, Arizona. He is endowed with the rare ability to be a bridge between international and domestic sellers and buyers, intrinsically knowing U.S. business, deeply understanding the needs of his clients and their counterparts, and being able to effectively communicate between both parties to achieve his clients’ financial and real estate goals. This allows him to be a powerful consultant to domestic and international buyers and sellers alike in the Phoenix/Scottsdale real estate market. His vast knowledge of the U.S. and Phoenix allows him to provide comprehensive resources for any question or need a client may have.

Show Map
There are no properties that meet your search criteria.
Start a new search .

Copyright © 2020 Arizona Regional Multiple Listing Service, Inc. All rights reserved. All information should be verified by the recipient and none is guaranteed as accurate by ARMLS.
IDX Solution Provided by iFoundAgent.com. ARMLS Listing Data Last Updated: January 26, 2020, 9:13 pm

Get the same property information that agents use. We'll notify you daily of new listings price changes.