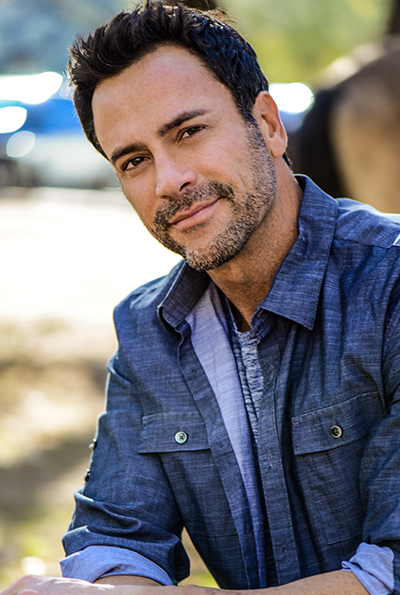 Sandro Leite is gifted with charm and charisma. Brazilian-born, he was taught at an early age that civility and good manners are important in life, and that if he puts people first, then everything else will fall into place! Having grown up in a family with 10 siblings (6 boys and 4 girls), at an early age he learned how to work cooperatively and competitively. His mother’s advice has proven to be a good formula on how to achieve his life’s ambitions!

Sandro is an avid athlete and loves sports. A swimmer, he competed in international games in Spain; he won
3 golf club championships in Connecticut; and he is a top table tennis player! Mathematics and physics
were his favorite academic subjects. The competitive world of real estate is a natural fit. Providing others extraordinarily good service gives him great satisfaction and is one of the reasons he chose a “contact” sport like real estate sales as a business because it is a lifelong profession built on trust and personal relationships!

Sandro has a wife, Juliana, and two sons. One son is enlisted as a Navy Seal stationed in San Diego; the other is currently attending University majoring in psychology. His wife of 3 years is an international Brazilian model who is fluent in Portuguese, Italian, French and English. Sandro is also fluent in his native Portuguese language. His father was an attorney. A homeowner, he has a retreat in Connecticut, and a home in Recife, Brazil. He has previously owned properties in Arizona. He has also been a model living in NYC and abroad for the past 20 years.

Copyright © 2020 Arizona Regional Multiple Listing Service, Inc. All rights reserved. All information should be verified by the recipient and none is guaranteed as accurate by ARMLS.
IDX Solution Provided by iFoundAgent.com. ARMLS Listing Data Last Updated: September 20, 2020, 5:31 am