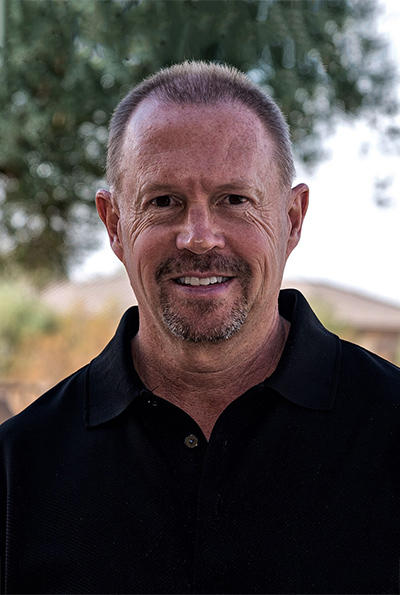 Tim McShane has been one of the top producing agents in the North Scottsdale area since 1995 and is consistently ranked in the Platinum Living top producers club for production and ranked in the top 1% of all agents in Arizona.  Tim lists and sells properties valley-wide but is a specialist in North Scottsdale, Carefree/Cave Creek including the area’s finest golf communities. From 1996-2003, he was Sales Manager for Avron Homes, a local homebuilder that developed Legend Trail –  one of N Scottsdale’s finest master planned golf communities. Since 2003 Tim has been the sales manager for Augusta Homes, Inc. – a local custom home builder. As a Homebuilder and Golf Property Specialist, his expertise is in marketing master planned communities as well as marketing new and re-sale homes and home-sites.  With his business partner since 1997, Kathy Edgeton, Tim has sold large subdivisions of homes including Legend Trail (selling 300 of 800 homes in one of N Scottsdale’s best golf communities). Tim also has luxury homebuilding experience and has built over 25 custom homes in the area with Augusta Homes. In addition, he has marketed builder spec home inventory in Desert Mountain, Troon and surrounding N Scottsdale, Carefree and Cave Creek communities.  Originally from Long Island, Tim has a Bachelor’s of Science in Economics from The State University of New York at New Paltz (1984). He moved west in 1992 with his wife and raised their two sons in Scottsdale. He has been a top producer in real estate ever since.

Tim’s comprehensive knowledge is proven through his many accolades and marketing techniques:

The McShane/Edgeton team is the epitome of the team concept. Working closely together since 1997, the team divides responsibilities to provide the highest level of service in the industry. We both reside in wonderful North Scottsdale Communities.  We stay up to date on all of the local and national real estate trends.

Show Map
There are no properties that meet your search criteria.
Start a new search .

Copyright © 2020 Arizona Regional Multiple Listing Service, Inc. All rights reserved. All information should be verified by the recipient and none is guaranteed as accurate by ARMLS.
IDX Solution Provided by iFoundAgent.com. ARMLS Listing Data Last Updated: May 30, 2020, 2:11 pm